Salient is an excellent design with a fresh approach for the ever-changing Web. Integrated with Gantry 5, it is infinitely customizable, incredibly powerful, and remarkably simple.

Download
We are OPEN for business, serving you by just having one Podiatrist working at allocated times. Covid-19 - CLICK HERE for further safety measures our clinic has implemented to keep everyone as safe as possible.
Opening Hours are Monday - Friday 08:30 - 5:30
Call us on (08) 9258 4152 | Our Google Reviews | Our Whitecoat Reviews 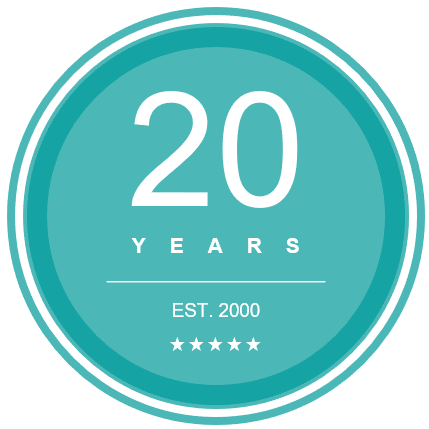 Kinetic Changes in the Forefoot With Metatarsal Pad and Domes

There are many common forefoot conditions to prescribe a metatarsal pad or dome such as:

Please read for a technical look at the reasons to prescribe a metatarsal dome and how they minimize forefoot pressures.

The effectiveness of a metatarsal dome to reduce plantar pressures depends on:

For a metatarsal dome to alter plantar pressures under the forefoot it should alter:

Interestingly, the contact area under these regions was significantly greater only in the region proximal to the metatarsal head. The dome located proximal to the metatarsal head had increased contact area than distal. So, if we are treating a corn under a met head and aim to increase surface area of contact under the corn, a proximally placed dome will be effective of any density.

Since dome placement alters pressure and force distribution relative to metatarsal heads, consideration should be given to onset of symptoms to choose the optimal location of the dome. If symptoms are during early to late stance a proximal located dome is recommended, if the symptoms are towards the end of late stance a distally placed dome could be effective. If the plan is to reduce PP as in pts with fat pad atrophy consider a met cushioning pad (1 -5) and longer the better in reducing total pressures under the FF.

This article was researched (comprehensive review of up to date research articles) and written by David Survepalli, one of our very talented podiatrists at Foot focus Podiatry.  Should you like to read the orignal articles please call 9258 4152 or email us.

Get a professional diagnosis and treatment of your feet, ankle and related lower limb concerns.